[...] this year the delegates, along with public health regulators around the world, are facing a new, pressing question: what to do about the explosive growth of alternatives to combustible cigarettes. Among the devices being grappled with are e-cigarettes, through which users inhale flavored nicotine vapor; so-called heat-not-burn devices, which warm tobacco sticks but do not release carcinogens by igniting them; and new electronic products like Juul, a flash drive look-alike whose popularity has made it a scourge in American secondary schools.

They’re called Juulers; teens who take video of themselves smoking a Juul, the vaping device that has the U.S. warning of an epidemic.

The number of Juulers in the U.S. and Canada is unknown since the company’s sales have surged 800 per cent over the past year alone, rendering all statistics void. What industry watchers know is that after the Canadian government legalized nicotine in the flavour pods that fuel vape pens, vape stores have had a hard time keeping Juul and its competitors on the shelves.

As the WHO Gathers, Our Global Tobacco Control Framework Needs Radical Overhaul

Twenty-five years ago, when I started working on tobacco control at a government policy level, the politicians used to reject our recommendations that they ban tobacco advertising and up the tax on cigarettes. They said it was a slippery slope, the thin edge of the wedge—after demanding that they ban smoking, would we turn on chocolate, beer, eating out?

Of course not! I said. Smoking is totally different to obesity! Most people who drink alcohol aren’t addicted! I thought they were being misled by industry lobbyists.

How naive was I?

FDA pulled into federal court on delay in regulating e-cigarettes

Every day the Food and Drug Administration (FDA) delays regulating e-cigarettes, flavored cigars and other tobacco products aimed at attracting new nicotine users—particularly teens and children—the public health’s health is at risk, a dozen organizations, including the AMA, have told a federal court. “It is illegal, unreasonable and devastating for the public health for the FDA to postpone its oversight obligations any further,” the AMA and others said [...]

Vaping giant JUUL to set up in Switzerland

The American company JUUL, which specializes in the manufacture of electronic cigarettes that look like thumb drives, is preparing to set up in the Swiss city of Zug, according to the Zefix trade register. Juul Labs Switzerland is listed on the commercial register external link as a producer, distributor or exporter for the retail and wholesale trade of electronic cigarettes and accessories.

Why India Is Tobacco Harm Reduction’s Most Important Frontier

This country is now home to an estimated 12 percent of the world’s billion cigarette smokers. Yet even this vast group is only the tip of the iceberg. India has a larger population who smoke local variants of tobacco. These include: bidis, cigarette-like rolls of unprocessed tobacco wrapped in a tendu or temburni leaf; hookah; chilam, a traditional clay pipe; and other forms. Many more people chew tobacco, in forms known as khaini, zarda and gutkha, which avoid some major consequences of smoking, like lung cancer, but still carry significant risks.

E-cigarettes shouldn’t be marketed to kids, but the FDA shouldn’t target goofy flavors 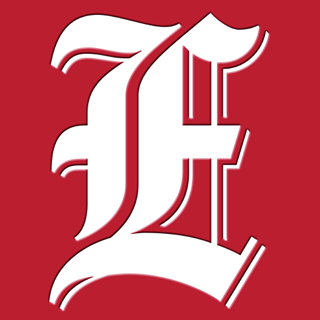 Currently, the best argument that the government and critics seem to have against Juul is that it offers a wide range of flavored tobacco products, including some that have names that sound like candy or lip gloss flavors. Indeed, this is an oft repeated point by FDA Commissioner Scott Gottlieb, who equates the choice in names with an attempt to attract younger users.

A new report published in Tobacco Control found that there are far more e-cigarette explosion and burn injuries in the United States than estimated in past reports. This study led by Dr. Matthew Rossheim in Mason's Department of Global and Community Health used data from the U.S. Consumer Product Safety Commission and found an estimated 2,035 emergency department visits from e-cigarette explosion and burn injuries from 2015 to 2017.

Cigarettes have a significant impact on the environment, not just health 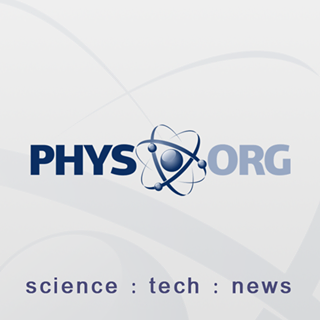 A new report shows that the six trillion cigarettes produced yearly impact the environment through climate change, water and land use, and toxicity.

The devastating impact of the tobacco industry on human health is well known. [...]

Professor Nick Voulvoulis, from the Centre for Environmental Policy at Imperial, said: "The environmental impacts of cigarette smoking, from cradle to grave, add significant pressures to the planet's increasingly scarce resources and fragile ecosystems.

In a new study, Yale researchers found that popular brands of cigarillos are flavored with high-intensity sweeteners, potentially reducing the aversive sensation of smoking and making cigarillos more palatable. The concern is that these sweeteners encourage young people to smoke cigarillos. The study [...] found that high-intensity sweeteners—chemicals such as sucralose, which can be hundreds of times sweeter than sugar—were present not only in cigarillos labeled as having "sweet" flavor, but also in cigarillos with "classic" cigar and fruity flavors such as "grape."

The Food and Drug Administration has given Juul an ultimatum: prove they can keep their products away from minors within 60 days, or pull its products from store shelves and face criminal charges.

But Jed Rose, director of the Duke Center for Smoking Cessation [...] is skeptical of the FDA’s claims that Juul used flavored nicotine to attract teenage customers. “E-cigarettes are one of the most promising developments in the field of smoking cessation,” Rose said.

Despite sitting atop a tobacco behemoth that is very often the butt of endless criticism from government officials and public health advocates, Philip Morris International CEO André Calantzopoulos doesn’t think his job is too different from other leading executives.

“Look, I don’t think there is any business that isn’t tough. Business is about change and dealing with unknown things and I don’t think I have the unique privilege of being in a different position than my fellow CEOs,” Calantzopoulos explained [...] 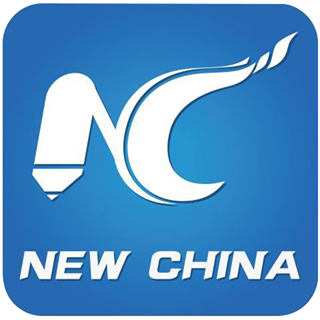 Assuming e-cigarettes are equal to cigarettes could lead to misguided research and policy initiatives, a report of the Northwestern University (NU) Medicine said.

"Comparing cigarettes to e-cigarettes can give us a false sense of what dangers exist because it misses the gap in understanding how people use them and how they can make people dependent," said first author Matthew Olonoff, a doctoral student at NU Feinberg School of Medicine.

Speaking on the sidelines of the European Health Forum in Gastein, Martin Seychell [...] said that the executive’s public health objective remains the same: “We should promote the concept that people should not be addicted at the first place. In a few words, prevention of addiction.”

“Tobacco consumption still causes a lot of deaths, which would be easily preventable. On novel tobacco products specifically, the legislation is very clear. We have adopted a cautious approach about these products,” he emphasised. 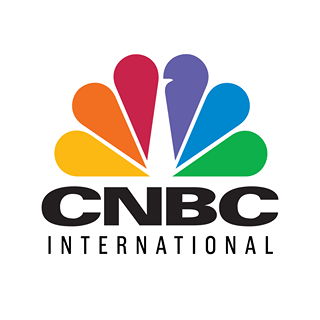 The FDA is looking into the company's marketing practices as Commissioner Scott Gottlieb calls teen use of nicotine vaping devices an "epidemic." It builds on the agency's request in April for company materials related to how Juul products appeal to kids.

Switzerland: the land of the tobacco industry

Although Switzerland – home to the three biggest tobacco firms – has not yet ratified the World Health Organization (WHO) Framework Convention on Tobacco Control (FCTCexternal link), the city of Geneva is hosting an important meeting this week on the treaty. In his first speech to the Geneva-based Human Rights Council last February, Swiss Foreign Affairs Minister Ignazio Cassis insisted on the importance of civil and political rights, highlighting economic freedom and the guarantee of private property for securing stability and peace.

Teens who use electronic cigarettes are more likely to start smoking regular cigarettes – and they are likely to use both products more often over time, a new study found.

The Rand Corporation study looked at more than 2,000 youths in California, starting when they were teenagers and continuing until they were young adults. “Not only are adolescents who start vaping more likely to start smoking in the future, but they’re also likely to go on and use e-cigarettes and cigarettes more frequently,” said Michael Dunbar, [...]

Federal Labor has slammed big tobacco’s push to overturn Australia’s vaping ban, saying the government should not be listening to an industry that “only cares about creating new markets and increasing their profits”.

But vaping proponents have dismissed what they say is a “pervasive myth” that the push for e-cigarettes is a big tobacco conspiracy, saying the industry plays only a minor role in what is largely a grassroots consumer movement.

Is vaping a conspiracy created by Big Tobacco?

There is a pervasive myth that vaping was developed by the tobacco industry to prolong cigarette smoking or to hook the next generation of teens to tobacco addiction. This simply is not true.

Big Tobacco didn't invent nicotine vaporisers (e-cigarettes) and they don't control the vaping market. The industry is getting blown away by this disruptive technology. Big Tobacco is in Big Trouble.