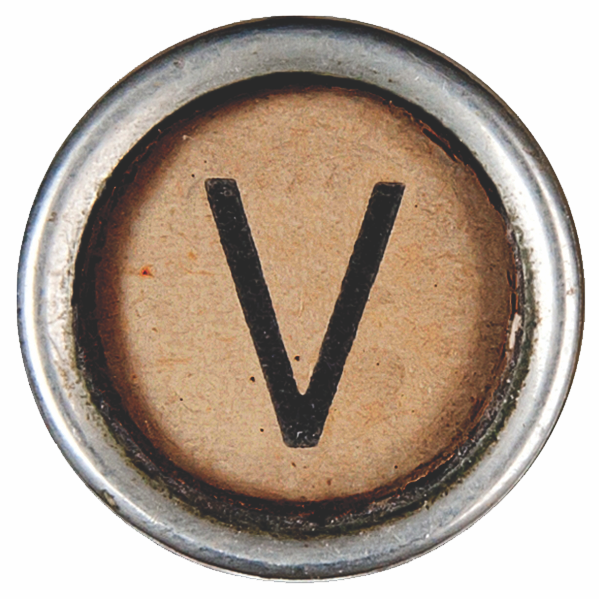 The Vermont Senate has revived legislation that would ban the sale of flavored vaping and tobacco products, including menthol cigarettes.

The ban was floated last year as a way to prevent youth usage of nicotine products, but the proposal was sidelined after the Covid-19 pandemic hit.

Sen. Ginny Lyons, D-Chittenden, chair of the Senate Committee on Health and Welfare, said in an interview this week that she’d like the Senate to pass the bill, S.24, “as quickly as possible.” She said use of nicotine products by young people has increased during the Covid-19 pandemic.

One in five Minnesota high school students are using e-cigarettes, according to a new survey from the state health department—a statistic public health officials say shows youth vaping remains a serious challenge for the state.

The 2020 Minnesota Youth Tobacco Survey also shows 70% of high school and middle school students who use e-cigarettes are reporting signs of nicotine dependence, according to a news release.

Morocco set to legalise cannabis production for medical use

Morocco plans to allow the farming, export and domestic sale of cannabis for medical and industrial use, the government said on Thursday, a move it hopes will help impoverished farmers in the Rif mountains amid a growing legal global market for the drug. [...] The bill, which the cabinet is expected to approve next week, aims to improve farmers’ incomes, protect them from drug traffickers who now control the trade in cannabis and gain access to the booming legal international market for the drug.

Experts Share Evidence About Flavours in Submission to Dutch Government

A public consultation on the recently announced flavour ban which was originally meant to close on the 19th of January, had been extended to the 2nd of February. The Government website stated that this extension was granted “due to popular demand.”

In line with this, a press release by the World Vapers’ Alliance (WVA) had pointed out that this consultation had gathered the largest number of responses ever collected in a health-related public consultation in the country. More importantly, the vast majority of the responses, at 98.54% opposed the ban, equating to 746 responses out of the total 757 submissions recorded on the official website until now. 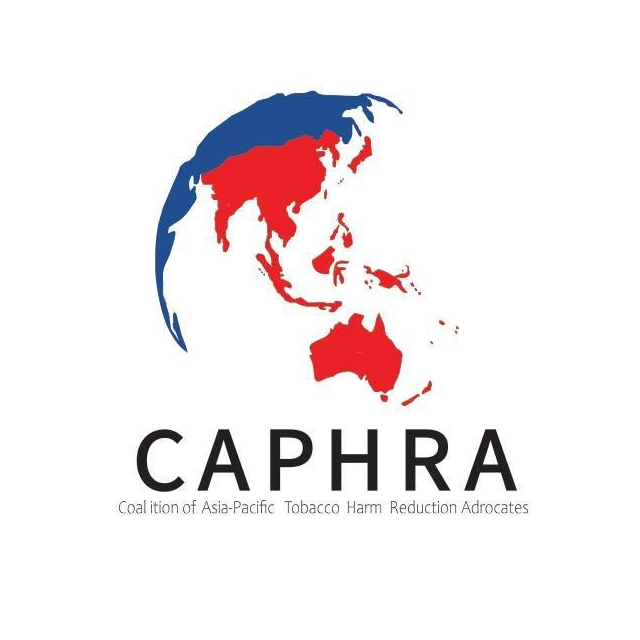 The Advocates Voice covers issues in Asia Pacific (and the world) relative to Consumers and Tobacco Harm Reduction.

Is Vaping Healthier Than Smoking? Here's What One Lung Specialist Can Tell Us

Because smoking cigarettes may raise the risk of complications from COVID-19, people have quit smoking in record numbers throughout the past year. A recent poll from University College London shows that over 1 million people in the U.K. alone have quit smoking in 2020 — and a full 40 percent have named concerns over COVID-19 as their reason why.

When people decide to quit tobacco, many will turn to vapes or e-cigarettes to get the nicotine fix that they crave. [...] “The true answer is that it's too early for us to know whether vaping is less unhealthy than smoking,” says Renea Jablonski, a board-certified pulmonologist [...]

Analysis into wastewater around the country in 2020 reveals an estimated 11.1 tonnes of methamphetamine was consumed in Australia as well as 5.6 tonnes of cocaine, 2.6 tonnes of MDMA and one tonne of heroin.

The 12th report of the National Wastewater Drug Monitoring Program [...] estimated $8.9bn was spent on the four drugs, 78 per cent of which, or $6.96bn, was spent on methamphetamine through analysing samples from 56 plants across the country. Alcohol and nicotine remain the most consumed drug, but methamphetamine is the illicit drug with the highest rate of consumption. However, overall rates were down compared with the year before. 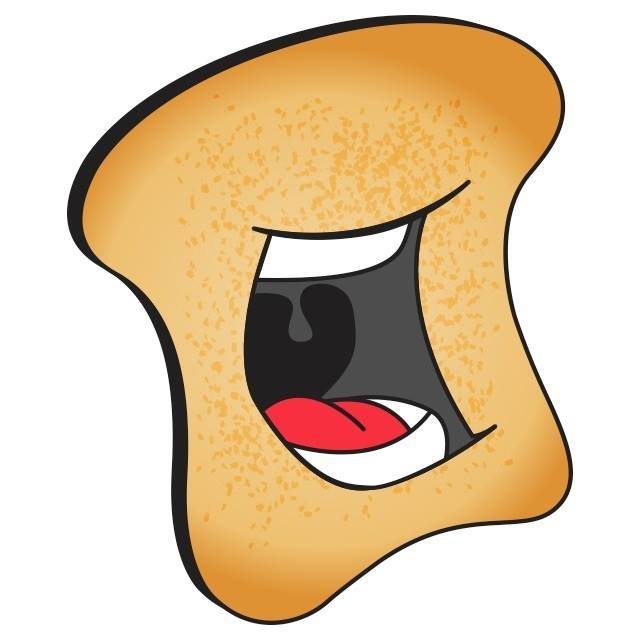 Recent changes (covered here) to the Prevent All Cigarette Trafficking Act (the “PACT Act”) by the Consolidated Appropriations Act, 2021 (the “Appropriations Act”), a COVID-19 relief bill signed into law on December 27, 2020, will bar the US Postal Service (USPS) from delivering hemp vapor products directly to consumers [...]

In the aftermath of the Appropriations Act, both UPS and FedEx have announced they will no longer ship vapor products for home delivery. [...] “UPS will not transport vaping products to, from, or within the United States due to the increased complexity to ship those products.” [...]

Children who are exposed to tobacco smoke have a greater chance of having high blood pressure, a new study has found.

Researchers found 6% of children who were exposed to tobacco smoke had high blood pressure compared to 4% in children who weren't exposed, according to a study published Tuesday in JAMA Network Open.
The study defined tobacco exposure as a child reporting smoking, living with a smoker or having serum cotinine levels, which measures recent exposure to nicotine, greater than 0.05 micrograms per liter.

Marijuana Is Legal in New Jersey, but Sales Are Months Away

After years of false starts and failed attempts, Gov. Philip D. Murphy on Monday signed into law three bills that effectively permit and regulate the use of recreational marijuana in New Jersey, making it the most populous state in the Northeast to fully legalize the drug.

New Jersey is now one of 14 states to legalize the recreational use of cannabis for adults 21 and older, while also easing several penalties for underage possession and allowing for the creation of a regulated market that could provide a welcomed boost to the state’s economy as it recovers from the pandemic.

The amazing health benefits you'll experience when giving up smoking

We have all heard about the risks of smoking, it is directly linked to 16 types of cancer.

When you smoke a cigarette, over 7000 chemicals enter your body and 69 carcinogens.

However, smoking is highly addictive, and quitting can be a real challenge for anyone.

Understanding the effects quitting can have on your body are a great way to encourage you to stop. When you smoke, the nicotine can cause your pulse and blood pressure to rise. 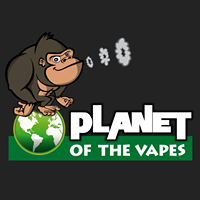 Gerry Stimson, public health social scientist and emeritus professor at Imperial College London, has spoken out about the post-Brexit tobacco policy reform opportunities presented to the United Kingdom. The themes in his essay published in the International Journal of Drug Policy was continued in his presentation to a recent fact-finding exercise conducted by the All-Party Parliamentary Group for Vaping.

In patients with chronic obstructive pulmonary disease (COPD), passive vape exposure from e-cigarettes has been shown to be potentially harmful by exerting acute small inflammatory responses in the lungs and blood, as well as throat irritation. [...] The researchers sought to explore the local and systemic effects of short-term passive vape exposure among individuals with mild or moderate COPD. A randomized, controlled, double-blind, crossover study on the topic was conducted in Denmark. All of the participants were subjected to 2 exposure sessions. [...]

Vaping and Tobacco Harm Reduction - In My Professional Opinion

Presentation on Vaping and Tobacco Harm Reduction for the Drug Science network. Clive Bates is Director of Counterfactual Consulting, a former UK and international senior civil servant, and previously the Director of Action on Smoking and Health UK (1997-2003). [...]

New research shows nearly half of smokers who try to quit manage to last only a week or less before taking up smoking again. It found that 85 per cent of smokers had tried to quit smoking in the past with 25 per cent having tried to quit two times and 15 per cent trying three times.

The most common reason smokers gave for being unable to quit was a lack of willpower with 52 per cent saying they didn't have the motivation.

Evidence use in E-cigarettes debates: scientific showdowns in a 'wild west' of research 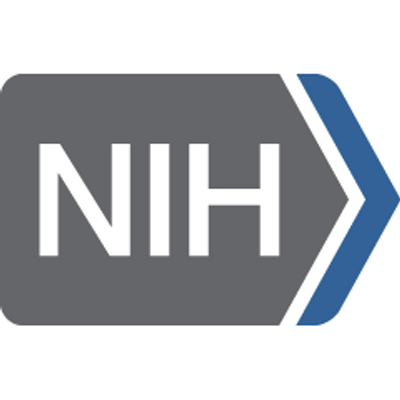 Against a backdrop of declining tobacco use, e-cigarette markets are growing. The UK now has a higher percentage of e-cigarette users than any other European country. These developments have prompted fierce discussions in scientific, advocacy and policy communities about how best to respond. [...] We analysed 121 submissions to two Scottish policy consultations on e-cigarettes (in 2014 and 2015) and undertook interviews with 26 key informants in 2015-2016, following up with a sub-set in 2019-2020. All data were thematically coded, and our analysis was informed by insights from policy studies and the sociology of science.

How Addiction Is Treated 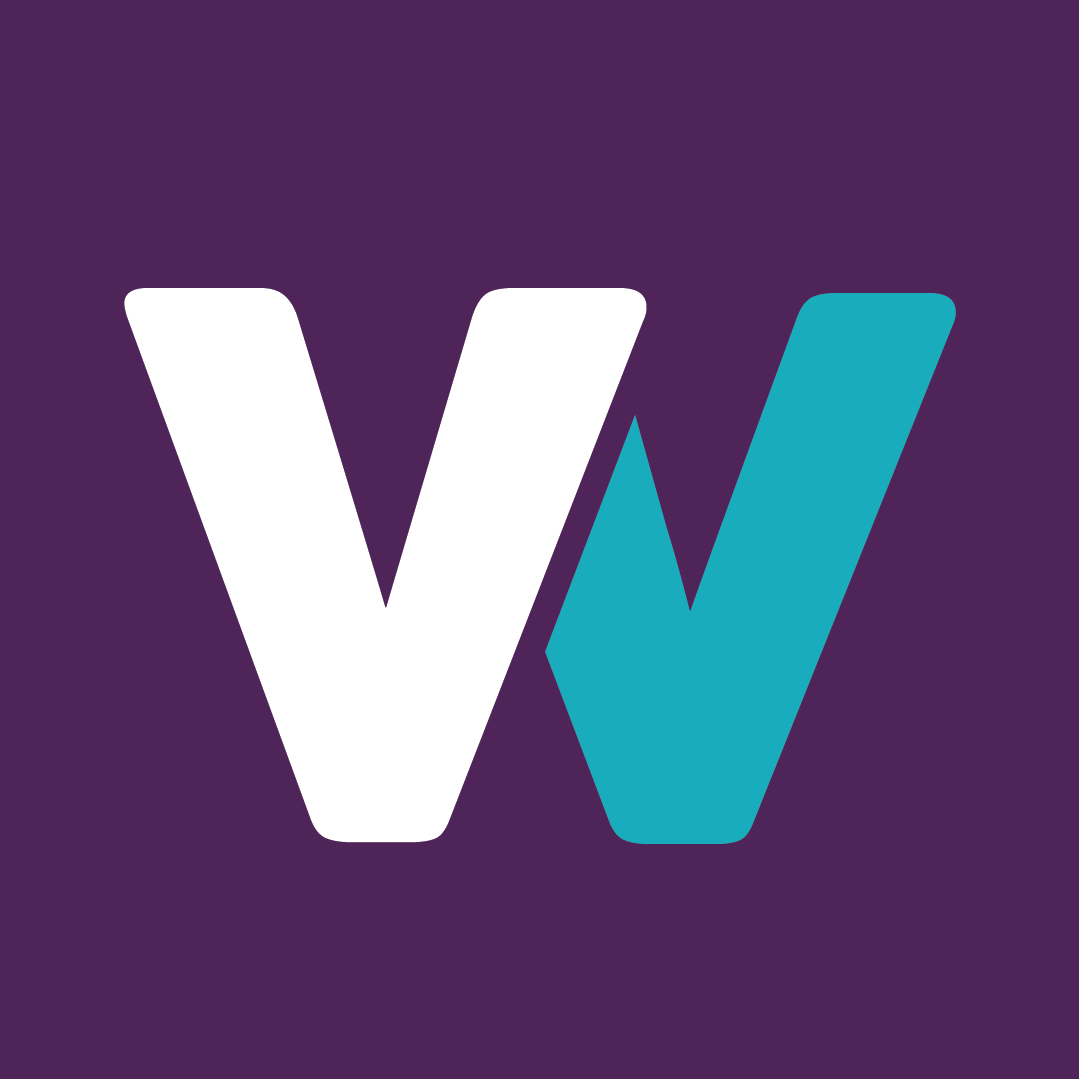 Addiction is a complex chronic brain condition that is characterized by substance abuse or repetitive engagement in preblematic behaviors, such as gambling, which then continues despite causing harm to yourself or others.

It involves interactions between the brain, genes, and environmental factors. Common treatment approaches include behavioral therapies and medications. Different treatment options are recommended depending on the specific addiction, and in many cases, a combination of approaches is advised. 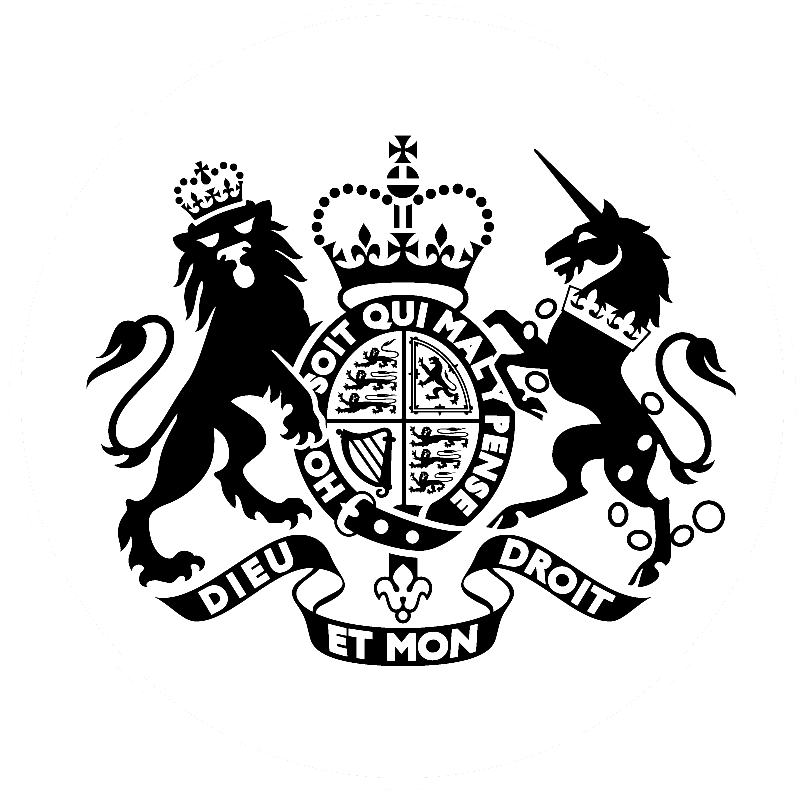 [...] BAT has told regulators around the world that its new products, including heated tobacco and oral nicotine, are for current adult smokers. But as these sponsorships make clear, it has launched an aggressive £1bn marketing campaign that leans heavily on social media, concerts and sporting events, which could have the effect of encouraging young people to pick up a potentially deadly tobacco habit that still kills 8 million people a year, notwithstanding long-established rules aimed at preventing this.

While some consequences of the deadly coronavirus pandemic are known and obvious, like the tragic loss of life and economic devastation, there are a host of other issues that have arisen — or will — as a side effect of COVID-19.

Some of these additional problems may be tough for policymakers and public health professionals to predict, but could still have long-term negative implications for Americans. A clear example of this was recently highlighted in a recent story in The Wall Street Journal that detailed how the “decades long decline” in cigarette sales has ended, in part, because of the pandemic.