Combination therapies, particularly varenicline and nicotine replacement therapy (NRT) combined, are the most effective tobacco cessation pharmacotherapies, the largest review to examine the effectiveness and safety of electronic cigarettes (e-cigarettes) and medicines that people use to quit tobacco has found. Varenicline, bupropion, and NRT are recommended as first line treatments to stop smoking by the National Institute for Health and Care Excellence (NICE). E-cigarettes can be used as aids to quit smoking, but currently there are no medically licensed e-cigarettes in the UK. [...]

From October 1, it’s been illegal to buy e-liquids containing nicotine without a prescription from a doctor everywhere in Australia, except South Australia. I co-led a research team that wanted to find out what’s in the nicotine free e-liquids that vapers inhale, and their potential health effects.

Our study, published this week in The Medical Journal of Australia, found most e-liquids contained chemicals known to cause respiratory issues and lung damage when inhaled. Most contained ingredients that have since been banned by Australia’s drug regulator, the Therapeutic Goods Administration (TGA).

The FDA announced [...] it has issued warning letters to 20 companies the agency says have continued to sell products that should have been removed from the market. The products were submitted to the agency for premarket review and rejected with Marketing Denial Orders (MDOs).

The FDA has so far issued MDOs to 323 vaping manufacturers, mostly for products in flavors other than tobacco and menthol. The FDA announced on Aug. 26 that flavored vaping products would not be considered for authorization unless manufacturers could show “sufficient product-specific scientific evidence to demonstrate enough of a benefit to adult smokers that would overcome the risk posed to youth.”

E-cigarettes, or vapes, first began to soar to popularity in the late 2000s, because people believed they were a healthier alternative to cigarettes. Since then, vaping has become a global phenomenon, and in the schools of Northern England the craze is at large. Recent data (uncovered after enquiries by The Bureau of Investigative Journalism) showed a serious North-South divide around underage vaping in England. The data revealed that more than a fifth of teenagers aged 15 in Yorkshire and the Humber were underage vaping, which made them three times more likely to do so than the equivalent age group in London. [...]

Sadly, following the FDA’s September 9 deadline to decide which vaping products are fit to be kept on the market, and which ones must go, it is becoming clear that the agency is biased against the products.

Despite shifting the PMTA deadline back and forth numerous times, leaving the smaller vape companies unprepared, over 500 businesses (most of which are small) managed to meet the deadline. In total, over 6.5 million Premarket Tobacco Applications were submitted, one for each product from every brand and any slight variation of it.

A friend of mine has spent much of the lockdown at home with his parents.

He’s an ex-smoker, now avaper. His parents are not massive fans of vaping – although they’re pleased he’s vaping instead of smoking – so he leaves the house to vape.

He combines his vape with a walk, and has found a pleasant place under a shady tree to enjoy his vape.

Unfortunately, not everyone appreciates that. A runner who goes past the same spot where my friend vapes hates the habit. It’s got to the state where my friend receives a daily torrent of rage and abuse for using the device which is keeping him off smoking.

New Survey Reveals WHO At Odds With Kiwi Vapers

More than two thirds of vapers believe New Zealand’s approach to vaping as a tobacco harm reduction tool is world-leading and should be promoted overseas to save millions of lives, according to a new survey conducted by research house IRI.

The New Zealand Taxpayers’ Union has released this research an anticipation of the World Health Organisation’s Framework Convention on Tobacco Control Conference (COP9) this November.

The IRI survey, conducted in September, asked more than 500 Kiwi vapers what they thought of New Zealand’s use of vaping as a tool to help smokers quit. Over 80 per cent said vaping had helped them to reduce or quit smoking. [...]

Local news media outlets indicate that the city council for San Jose, Calif., has opted to ban the sale of flavored tobacco products within city limits. Such a ban covers flavored vaping products regardless of their FDA approval status and the flavors of menthol and mint characterized combustible cigarettes.

This means that San Jose is the largest city in California and the entire United States to adopt a prohibition on flavored tobacco.

“I think it’s an important first step to making sure we keep these very dangerous, very addictive products not only out of the hands of our children but really off of their radar,” said Magdalena Carrasco, [...]

While rates of cigarette smoking among adults in the United States have declined significantly over the past several decades, tobacco use disparities remain among some population groups and disproportionately affect members of vulnerable communities.

One such group is transgender and gender expansive (TGE) adults, who are twice as likely to smoke cigarettes than cisgender individuals. While research suggests that, given appropriate resources and opportunities, TGE smokers are just as likely to want to quit as cisgender smokers, effective cessation interventions targeted to TGE adults have remained underdeveloped.

Still much to discuss on medical use of marijuana

A recent proposal to legalise the use of medical marijuana and hemp has led to calls for more open discussions on the issue. A doctor has pointed out that there is still a lot to learn about the impact of allowing marijuana use, while a youth group pointed out that such a decision should only be made through a better understanding of its benefits and drawbacks. Youths.my, a youth-led social activist group, said an open and transparent discussion on the pros and cons of allowing the use of marijuana and hemp would be a step forward.

Costa Rican lawmakers this week approved in a second debate a bill that will the use of ban vaping devices and electronic cigarettes in public spaces. The Health Ministry has endorsed this project, which was first introduced prior to the coronavirus pandemic.

“I think this project is extremely important for the country. It has the full support of the Ministry of Health,” Salas said. “It is completely in line with the health alert we already issued regarding the use of vaping devices, where we have even been very clear that there is no study that can show e-cigarettes are a smoking cessation therapy. 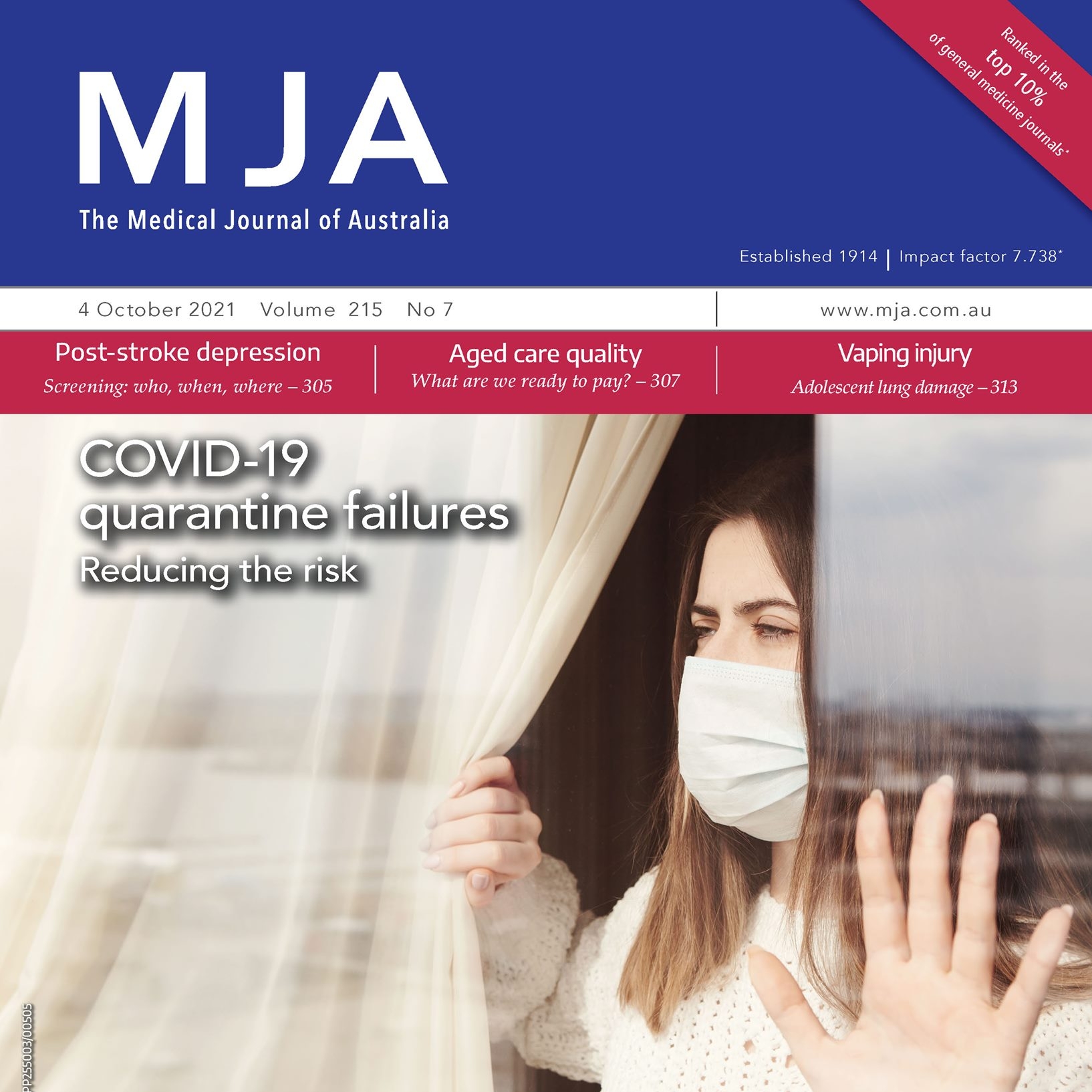 LEADING public health experts have rejected warnings that a new ban on importing nicotine vaping products without an Australian doctor’s prescription could drive vapers back to smoking, as evidence for the potential harms of vaping grows. The Therapeutic Goods Administration (TGA) said the changes strike a balance between “the need to prevent adolescents and young adults from taking up nicotine vaping products while allowing current smokers to access these products for smoking cessation with appropriate medical advice”. 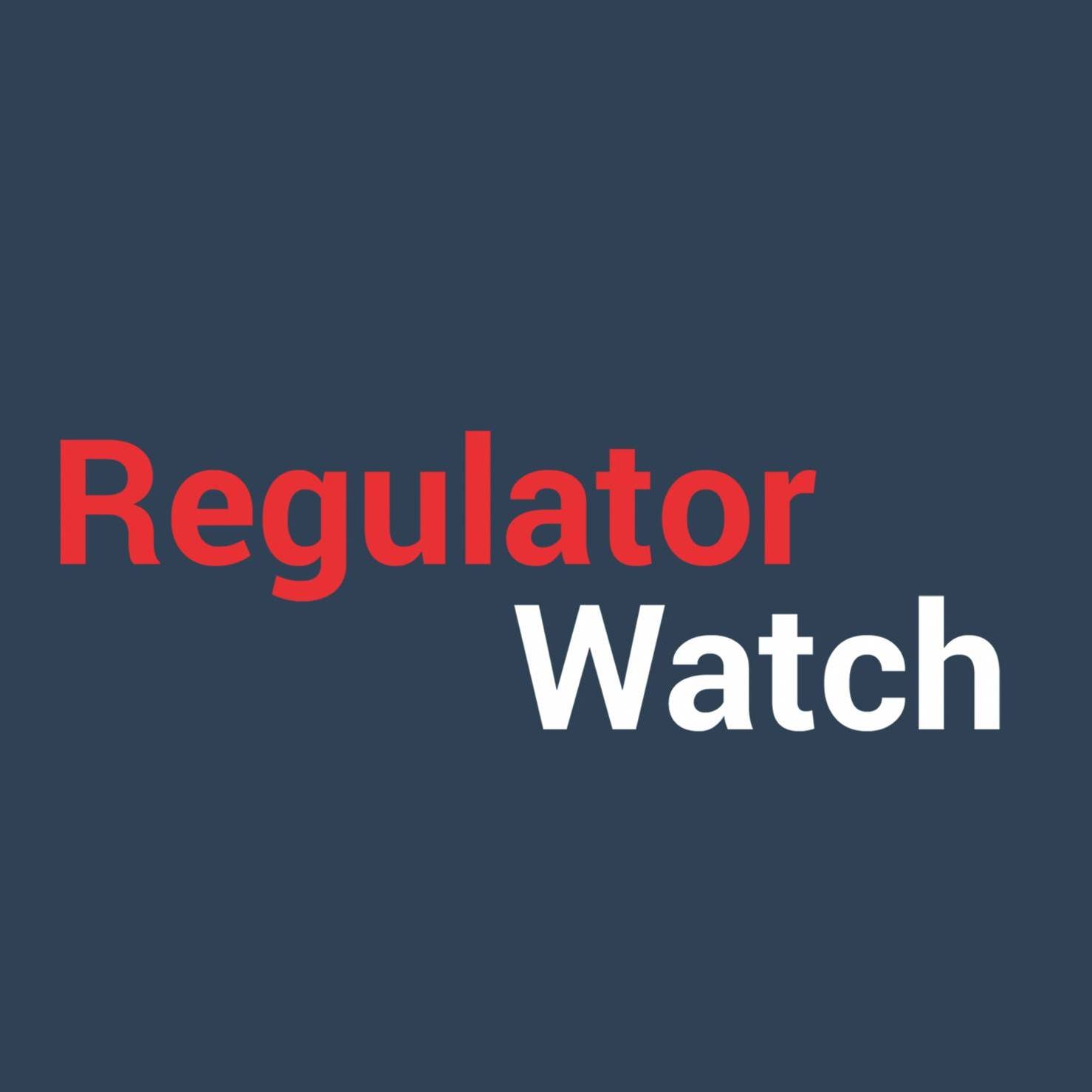 Joining us today to talk about public health’s incomprehensible reaction to the continued decline in youth vaping rates across North American is Dr. Chris Lalonde, Professor of Psychology at the University of Victoria, and harm reduction advocate.

Health Minister for Northern Ireland Robin Swann has laid out plans to ban smoking in cars when children are present.

The sale of so-called e-cigarettes to those aged under 18 would also be banned under the proposals.

Mr Swann said: “The use of tobacco continues to be a primary cause of preventable ill health and premature death in Northern Ireland.

Business groups pushing for vaping and e-cigarette pilot programs in Tasmania can tell their story walking as far as Health Minister Jeremy Rockliff is concerned.

Mr Rockliff on Thursday slapped down the call for vaping and e-cigarette pilot programs in several areas with high smoking rates. [...] "Smokers who switch to vaping reduce their health risk by more than 95 per cent and vaping is now the world's most popular and most effective aid to quit smoking," drug law reform advocate and emeritus consultant at St Vincent's Hospital, Sydney, Alex Wodak said in a statement.

A group tied to major cigarette manufacturers is warning Congress that if lawmakers tax tobacco to help pay for President Joe Biden’s domestic agenda, suppliers will market smokes to children.

That was the not-so-subtle message made last month by a coalition of trade associations, including the National Association of Convenience Stores, as Congress began hammering out the specifics of the president’s Build Back Better bill.

The bill, authored by Democratic State Senator Anna Caballero, intends to tax vaping products at a rate closer to cigarettes and, runs the theory, consequently discourage youth vaping. According to The Los Angeles Times, it’s projected that the tax will yield $38.4 million in revenue by 2023, “with money to be split among several programs, including early childhood education, public health education and grants to students from disadvantaged communities pursuing an education in the health field.”

The tobacco ‘endgame’: Is it possible?

Open Access Government speak with medical doctor, clinical cardiologist, and expert on tobacco dependence treatment Dr Eduardo Bianco, who has been working on tobacco control policies and tobacco treatment for over 25 years now. His last ten years have been focussed on working with the World Heart Federation on tobacco control policy. [...] The tobacco industry continues to aggressively promote the use of tobacco products and conceal the dangers of tobacco use. Is it difficult to fight back against this to help prevent the ongoing devastation? Absolutely, yes. The tobacco industry, despite publicly proclaiming that it will stop selling cigarettes, [...]

“This is the most significant independent survey we’ve seen coming out of India since its 2019 vaping ban. It shows an overwhelming call for the Government to lift the ban and regulate access to safer nicotine products,” says Nancy Loucas, [...] “India’s government must urgently reconsider its vaping ban which is clearly not working. Indians continue to seek alternatives to smoking, but they’re forced back to smoking or into the black market with unregulated vaping products. It’s a terrible public health predicament for the people of the populous sub-continent,” says Ms Loucas.